Stach is the main character in the book 'De Koning van Katoren' by Jan Terlouw. We found our inspiration in the message that this book conveys.

Stach is born the night the old king dies. After seventeen years, the same six sour ministers still rule the country. So nothing has changed in those seventeen years. They promise to find a new king but nothing happens. When Stach asks the ministers what he must do to become king, they are furious. They are reluctant to give up their ruling position. That's why they give Stach seven seemingly impossible assignments. Each one of them refers to how we could interact with each other in organizations and in society now, in the 21st century. 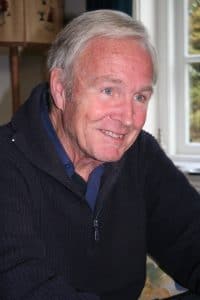 The assignments given to Stach seemed almost impossible. And yet he managed to successfully complete all assignments and become king. How did he do that according to Jan Terlouw? He did that by...